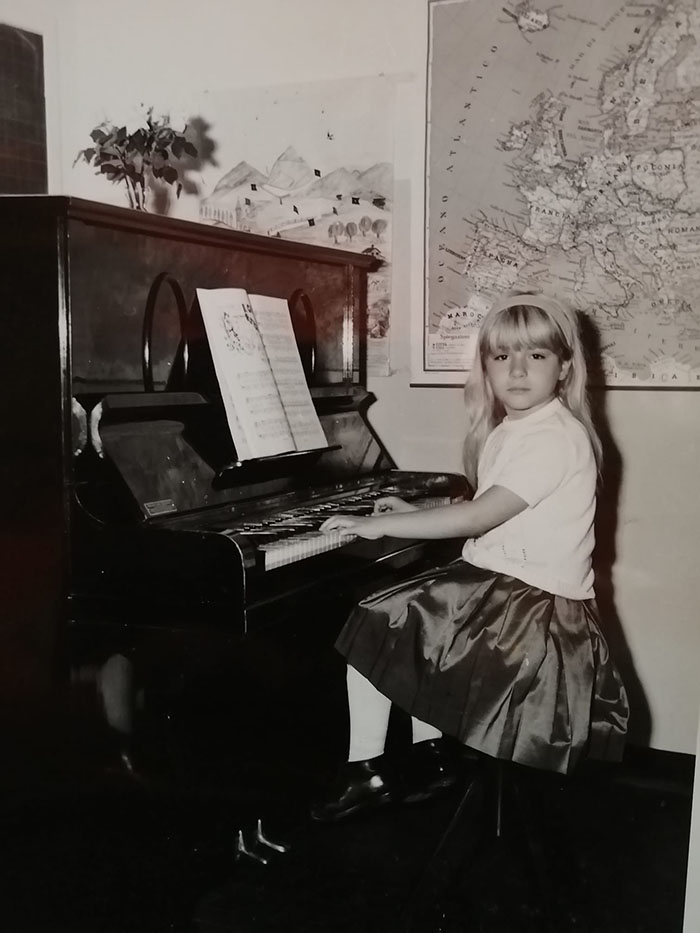 Paola Alessandra Troili was born into an artistic family in Bologna and began her artistic education at a very early age.
She gave her first important recital at the age of 10, and later studied at the “G.B. Martini” Conservatory of music in Bologna.
Following an audition with Bruno Canino, he invited her to continue her studies with him at the “G. Verdi” Conservatory in Milano, where she obtained a brilliant diploma.
She also took part, as effective, to masterclasses held by Paul Badura-Skoda, Jorg Demus, Michele Campanella. 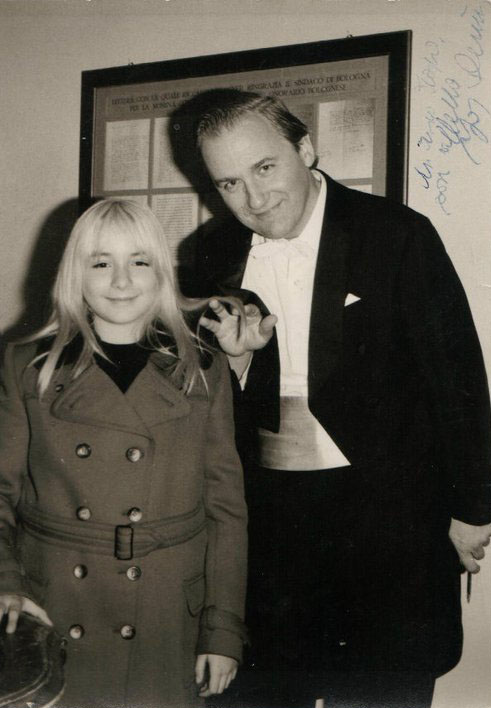 She studied composition in Milan with Bruno Bettinelli and piano with the distinguished pianist Gerhard Oppitz at the “Musikhochschule” in Munich.
Again by invitation from G. Oppitz, she took part at the Wilhelm Kempff Stiftung “Beethovenkurse” in Positano, masterclasses reserved for brilliant young pianists and dedicateci to the study and of Beethoven’s piano works. She also studied intensively with Maestro Leonid Margarius.

In summer 2000 she was invited, as first italian artist, to play for the opening of  the “New Auditorium” in Jerusalem, which was buildt for the visit of the Pope John Paul the 2nd in the same year.

She was invited, in December 2004, by the Nobel prize Rita Levi Montalcini and her scientific research centre, to play W.A. Mozart concertos for piano and orchestra under the direction of A. Veronesi (Teatro Manzoni).

In June 2017, she gave her first piano recital in Stockholm, 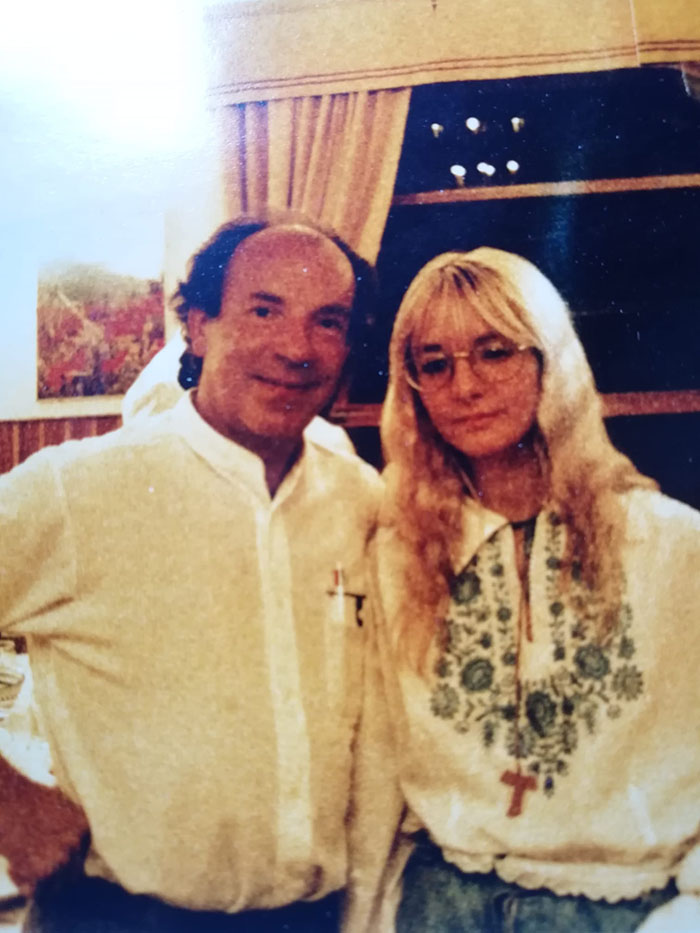 She is regularly invited to give concerts by important music societies and festival, such as the “S. Giacomo Festival”, “Donatori di musica”, Goethe lnstitut, Lions Club, etc.

Since year 2018, she is Vice President of the “Mozart Italia Association” (A.M.I.) locateci in Bologna.

The pianist Paul Badura-Skoda has written about her: “She is destined to reach the very highest level both technically and musically”.
lmportant engagements await for her.